On Sunday, Jan. 29, we celebrated our Seniors, Hannah Bourbon and Jordan East.  Our players, parents, grandparents and friends were in attendance as we honored them.  The night was capped off with a 3-1 Win over New Trier!  Check out the photos here.

Our first middle school night was a success!  7th and 8th grade girls met the players and coaches to learn more about the Fillies Hockey Club.  Afterwards, they saw the Fillies beat Naper Valley 5-1.
If you are interested in playing for the Fillies, please fill out the attached form.  (eligible girl hockey players that will attend Barrington, Prospect, St Viator, Lake Zurich,  Hersey or Buffalo Grove high schools.)

December 27-30 the Fillies Hockey Club competed against Troy United, New Trier, and the Chicago Romans in the Blackhawks Hawkey Tournament at Fifth Third Arena in Chicago. On the final day, the Fillies defeated New Trier in the semi-final, 11-4. That evening, our Fillies took on the Chicago Romans in the finals, winning 9-5! Nicole Gorbatenko was named MVP of the tournament. Congratulations to Nicole and all of our Fillies players!

Everyone had a great time at our inaugural Teacher Appreciation Night, including Santa! Click here to view pictures our players and teachers. Thanks to everyone who attended.

Fillies Hockey was founded in 1992 in Barrington, IL as one of the first all girl hockey teams in Illinois.  We are a high school team that plays in the Metro Girls Hockey League.  Girls who attend Barrington, Lake Zurich, Hersey, Buffalo Grove, Prospect, and St Viator High Schools are eligible to play on our team.

Our home ice is Triphahn Ice Arena in Hoffman Estates and we play Sunday night games per the Metro schedule.  The season runs from October thru March. 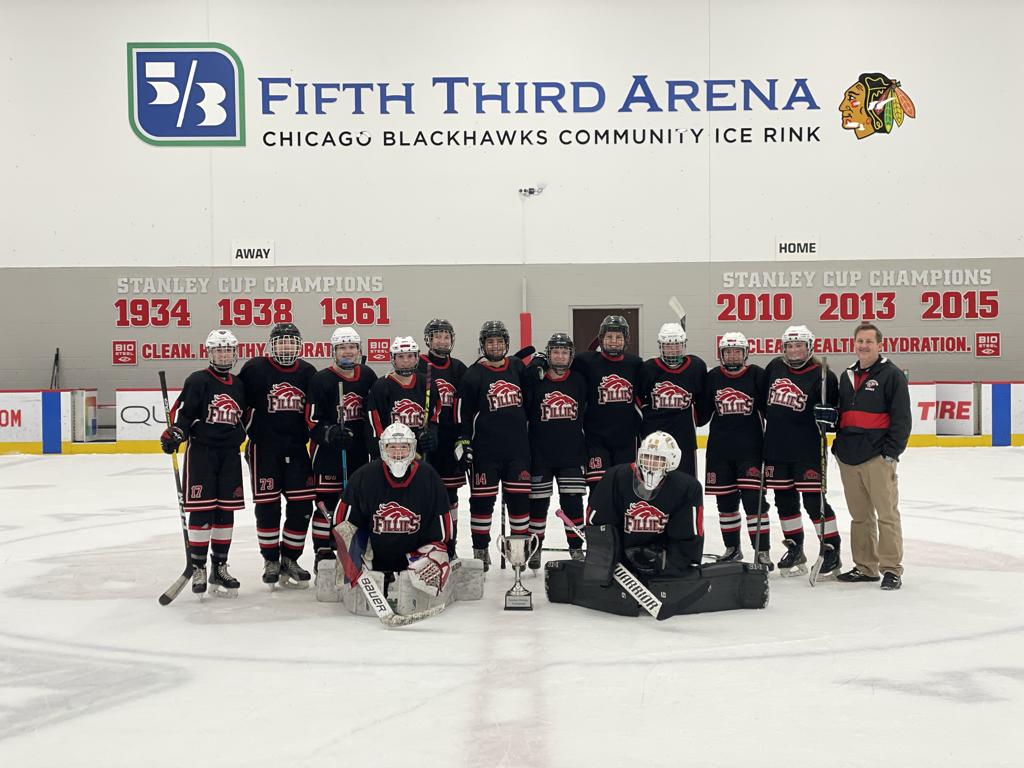 Our home rink is Triphahn Ice Arena in Hoffman Estates. 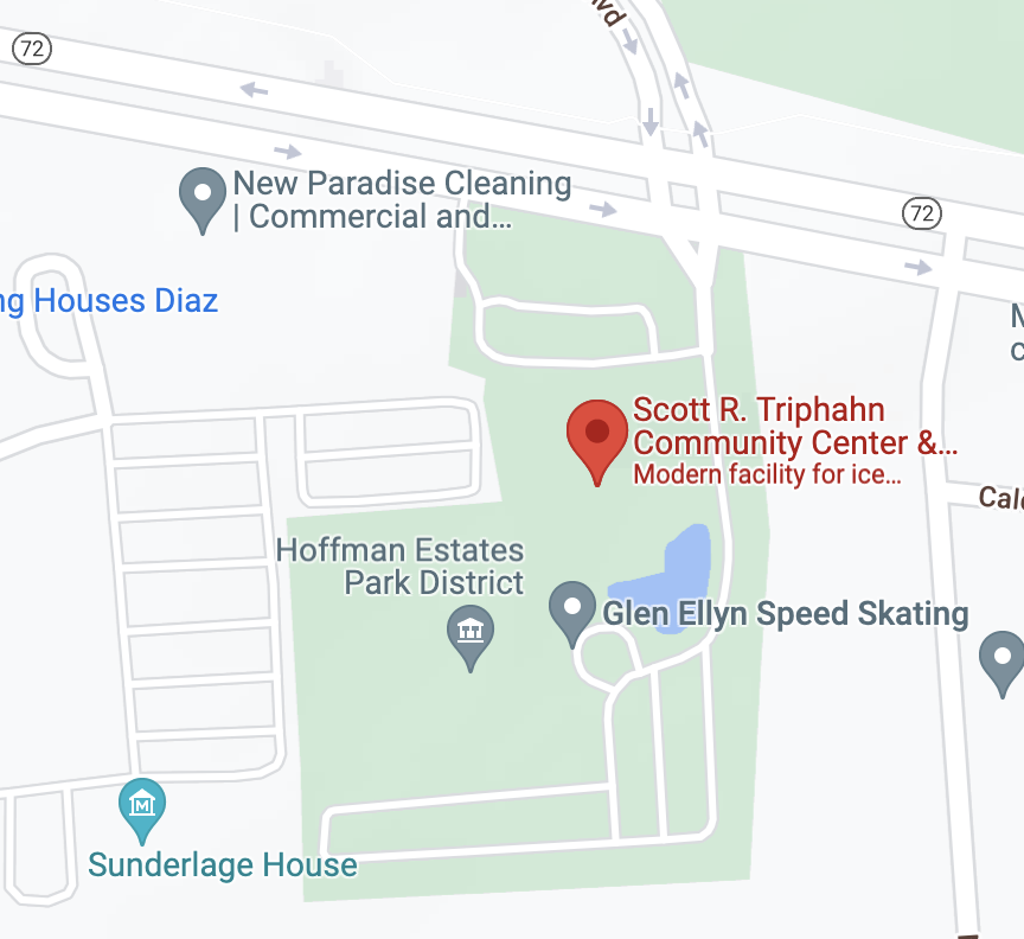